“The tones, styles and textures are ever shifting on Lollopy Dripper, a release that promises to reward, if not demand, repeated spins. The last ten years, it must be said, were worth the wait.” EXCLAIM

“Flanger has once again crafted an album of intricate beauty—one that is rooted in experimentalism, but with body-moving undertones. With every listen, the album and its tracks open up more and more, revealing new elements and emotions to take in. It would do the album a disservice to attempt to classify or catalogue it with any genre.” XLR8R

After 10 years, Atom™ and Burnt Friedman have composed and produced their fifth long player. This time, not surrendering to genre-restricting limits, both have progressed from the initial skills shown on their début album “Templates” back in 1999, which still spins today on many turntables: intangible, mutating, part jazzy-electronic sound beyond the constraints of time and space, “encoding sound and silence” (Press info 2002). “Bet you didn´t think something this mutated could be this funky.” (Echoes, U.K. 2001)

Apart from Hayden Chisholm’s saxophone contributions on 2 tracks, this is how it worked again for “Lollopy Dripper” – 50/50 duo mode composition with in-house, boosted equipment, very similar to the set-up in 1997, their foundation year, when the first tracks of the duo were produced within a week in Santiago de Chile – albeit with a customary, naturalistic Jazz-trio sound – in an almost “brain to midi”- modus.

“It’s Jazz! It’s Electronica! It’s Space Music! There is madness behind thier method but it’s all in the intellectual pursuit that jazz has always followed. You can join the club but you have to work; this is challenging music for those tired of running with bulls and snowboarding Everest.” INK19

“This music is funky in an awkward, one-leg-shorter-than-the-other kind of way; quiet in an edgy and unsettled kind of way; accessible in a grumpy kind of way. It’s also minutely detailed, expansive in its sound palette, and constantly surprising, and I find it tremendously enjoyable.” CD Hotlist 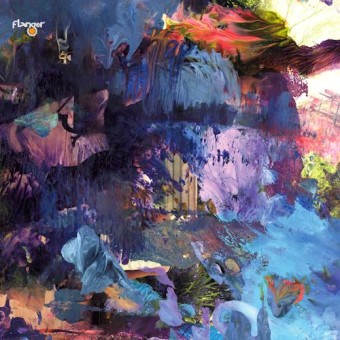 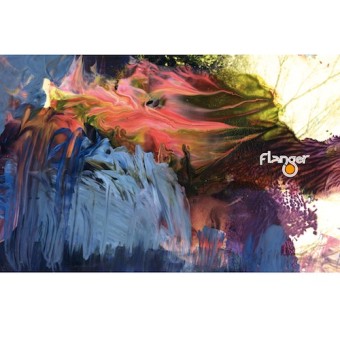