Friedman & Liebezeit present two new pieces as a foretaste of their third album due for release in September 2008. Both tracks testify less to post-processing and editing techniques than to the physicality and treatment of the instruments played. Jaki Liebezeit developed an innovative drumset that concentrates on the essentials and permits a mode of playing that was already theoretically honed to be physically implemented in optimum fashion.

Friedman’s sounds and sequences adhere to the same understanding of rhythm, allowing the two heterogeneous sound generators to perfectly intermesh and form a unit – both acoustically and electronically, in terms of improvisation and concept alike.

Following a concert they gave together in 2007, Tim Motzer joined Friedman and Liebezeit in the studio and crucially influenced the two EP titles. Motzer already appeared on Secret Rhythms 2 (non19).

In addition, Joseph Suchy again plays a major part as his extreme sounds, which seldom recall the guitar, move through the interspaces of the individual instruments, knowingly fusing the rough elements of the music with the fine details of the ambient textures within the music. 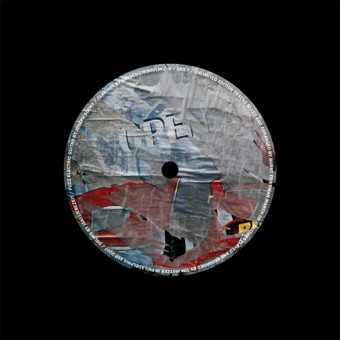