“But at their peak, the duo’s rhythms interlock in a deft precision that eerily recalls Can masterworks. One of this year’s best surprises.” (XLR8R, US)
“The album, their most muscular so far, is a study in music as movement.” (THE WIRE, UK)

Jaki Liebezeit: “This music possibly incorporated many elements of this earth without featuring any specific elements. The individual elements have been made abstract, no ethnic or national character remains, there’s nothing typical to Seville or Istanbul, but the properties held in common by all types of music have been abstracted and processed.”

Hayden Chisholm (reeds) has been an integral part of Friedman’s studio productions since 2004. He has meanwhile embarked on his own path as composer and director of The Embassadors.

In addition, Joseph Suchy again plays a major part as his extreme sounds, which seldom recall the guitar, move through the interspaces of the individual instruments, knowingly fusing the rough elements of the music with the fine details of the ambient textures within the music. 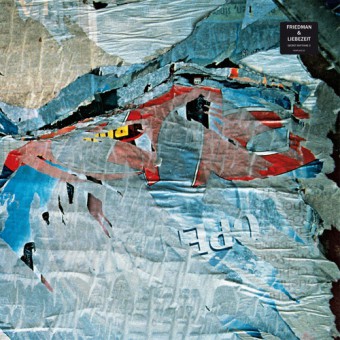 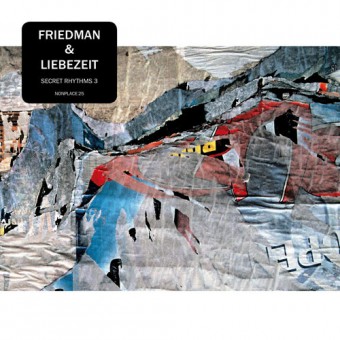