The band project Drums Off Chaos was one of the central and on-going projects of the recently deceased drummer Jaki Liebezeit (who is normally associated first and foremost with the Cologne-based band CAN). In the early 1980s he had initiated an – at first – loose collective of drummers, who created a rhythmic concept on the basis of simple, strictly binding codes that enabled expansive improvisations.

Over the years the ensemble became smaller and refined its collaboration marked by repetitive patterns and their variation. “You have to play monotonous,” a member of the audience had already told Liebezeit in the 1960s. He took this to heart and there was hardly any other formation where he could bring this concept to life as regularly and with as much inspiration as in Drums Off Chaos.

During a development spanning more than three decades, this extraordinary band, which never saw itself as such, made numerous recordings but rarely any releases. However, in the last few months of his life Jaki Liebezeit, with colleagues Reiner Linke, Maf Retter and Manos Tsangaris, earmarked some tracks for imminent release on vinyl and CD – on different compilations. Liebezeit’s death is all the more reason to go ahead with this plan. 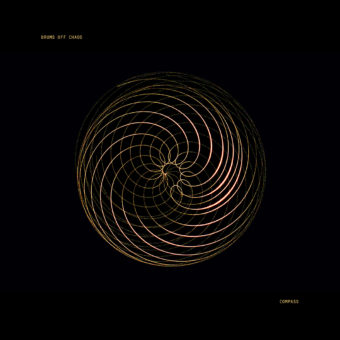