“Complete unity of playing and production.” (The Wire)
“It is simple music. Simple in this sense doesn’t mean lackluster, but rather without a choice.” (Cologne Stadt Revue)
“Don’t expect to be wowed, expect to be gently lulled into bliss.” (All Music)
“So laid back that it’s almost horizontal.” (Jazzthetik)
“Indeed, what makes Coptic Dub so interesting are those strange moments disconnected from, yet inevitably shaped by, what just happened and what is about to follow.” (Dusted)

Produced by Hayden Chisholm and Burnt Friedman
Composed by H.Chisholm except tracks 2/6/7 by Chisholm/Friedman

Mixed by B.Friedman, except Polar Sexus by Rashad Becker
“There are no solos as such on this album, the grooves are steady and the developments take place not in the melodic voices but in the sounds themselves as they are worked on in the mix, drawing on the tradition of dub music. Most of the voices are processed and there is a great attention to detail in the sound. The pieces are given ample time to unfold though there is seldom any parts repeated without some variation. In other words, the aesthetic principles of this music have little to do with those of jazz.” (H.Chisholm) 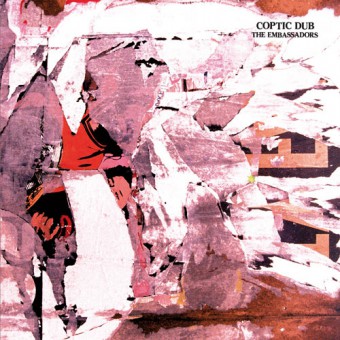 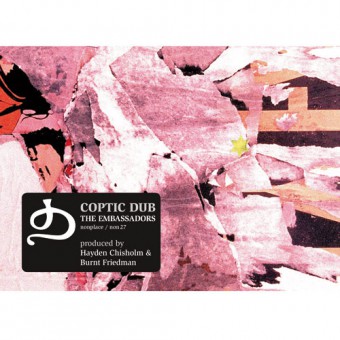