released on CD, 2000/ “Light years ahead of the lazy appropriation and quantized rhythmic tedium that dominates computer based music in general, this is witty, positive and intelligent stuff.” (Gary Steel, New Zealand, 2000)

“… musical cross fertilisation knows no boundaries, taking in Latin, Samba, Jazz, Dub and Tronica.” (Wax 2000)/ “This is Lounge music deconstructed by manic phunk preachers.” (Muzik 2000)/ “A bit like Magma on Prozac…” (The Wire 2000)

“(…) There’s a distinctively Latin-Jazz feel to much of the record, but again, there’s something different about it. Some of the rhythmic twists are a little too agile, or rather feel like they’re occurring at some infinitely complex microprocessor-based level. There’s a sheen of simulacra about the whole thing, which is actually very attractive, not least because it’s very funky and seems to be audibly winking at you the whole time. It’s incredibly well-crafted, feeling for all the world like some über competent electro-jazz-latin-dub live band he’s got locked up in his Cologne studio, but somehow you know it’s not. Ultimately it doesn’t matter, because it’s so darn good. So, Nonplace is really Non-live. This is live music, which isn’t live. Or maybe it is. Only Friedmann and Atom Heart know and they’re not telling.” (review by Dan Hill) 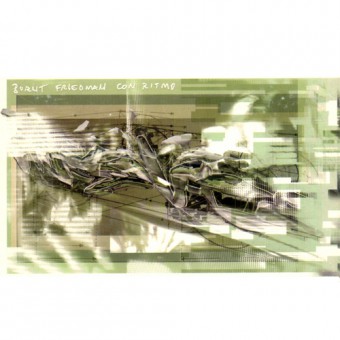